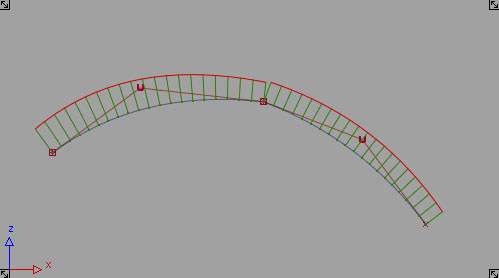 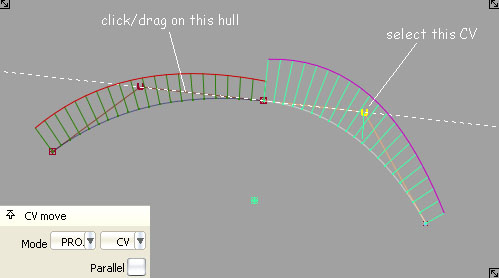 Fig 2 shows use of Move CV > Project . The curve is now tangent to each other. As the mouse id dragged the tangent scle of the curve changes. 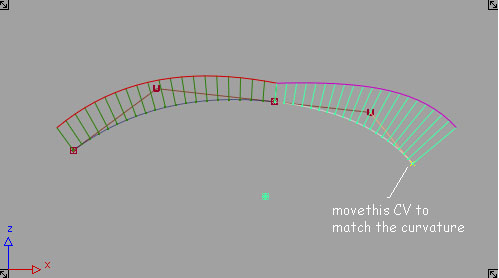 Fig 3 shows use of Move CV > XYZ .The third CV is moved in such a way that the curvature plots touch each other. Further checks such as Surface continuity or curve continuity can be used to confirm that necessary tolerance was achieved. 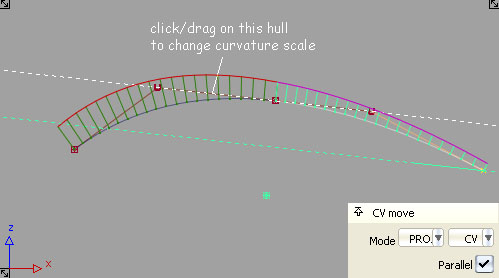 Fig 4 shows the use of Move CV > Project with parallel option switched on. The third CV is moved parallel to the first hull direction. This will change the curvature scale. The CV can be dragged till a satisfactory curvature plot is obtained.

This method can be extended to explicitly model surfaces too.

Please add your comments and feedback.